American football. Four reasons to follow the first round of the NFL play-offs

1 Because the Bills could finally win a play-off matchTwenty-four years Buffalo fans have been waiting for this.The last time Les Bills won the play-off was on 30 December 1995, when they beat Miami at home in the play-offs.And the disappointments were few and far between, as the Buffalo franchise, known for losing four Superbowls in a row in the early 1990s, did not return to the play-offs between 1999 and 2017.Two years after a narrow defeat in Jacksonville, the Bills returned to the deep south, this time to Houston, to fulfill their destiny.With their weapons of the moment, more generosity and self-sacrifice than talent, they will attempt to counter the creativity and offensive qualities of Deshaun Watson and Texans rarely found lacking at home.

2 Because the Patriots may be in decline.

Condemned to play the wild card trick: it hadn’t happened to the Patriots since 2009! It took an unexpected loss to the Dolphins at Gillette Stadium in the final week of the regular season to highlight the early warning signs already felt during the season.Rob Gronkowski is no longer there, Tom Brady is not quite himself, Sony Michel is not a dominant runner: the Pats’ attack is skating regularly and it is thanks to a relentless defence that Bill Belichick’s players are still holding their own.But against a Tennessee team transformed since quarterback Ryan Tanehill took over from disappointing Marcus Mariota and led by the powerful runner Derrick Henry, the Patriots are clearly in danger.Everything’s in place for the surprise of the year.

3 Because the Saints seem untouchable

Condemned to go through the wild cards even though they have the same record as the 49ers and the Packers (13-3), the Saints have made it harder for themselves to join a Superbowl that they were deprived of last season due to a serious refereeing error.But many observers see the Louisiana franchise as the best team at the moment.With the Brees-Thomas connection and Kamara’s versatility, the Saints certainly present the most impressive and unpredictable attacking squad.It is hard to imagine that the Viking defence, often in trouble this season, will thwart the intentions of the players at the fleur de lys, even if the return of running back star Dalvin Cook, who was hit in the shoulder, could bring some balance to the debate.

4 Because the Eagles can withstand anything

They became champions in 2017 without their starting quarterback, when no one expected them to do so.They have overcome a cascade of injuries and a very unfavourable stats line this season to snatch their place in the play-offs thanks to four consecutive wins won in pain.The Philadelphia Eagles are survivors and would like to continue the adventure in the wake of a convincing Carson Wentz at last.Given the weight of the absentees (a dozen or so potential starters), it is a tall order against a winning Seattle side, where experienced quarterback Russell Wilson has returned to the stats of his best years.It’s up to the Seahawks to make the most of it. 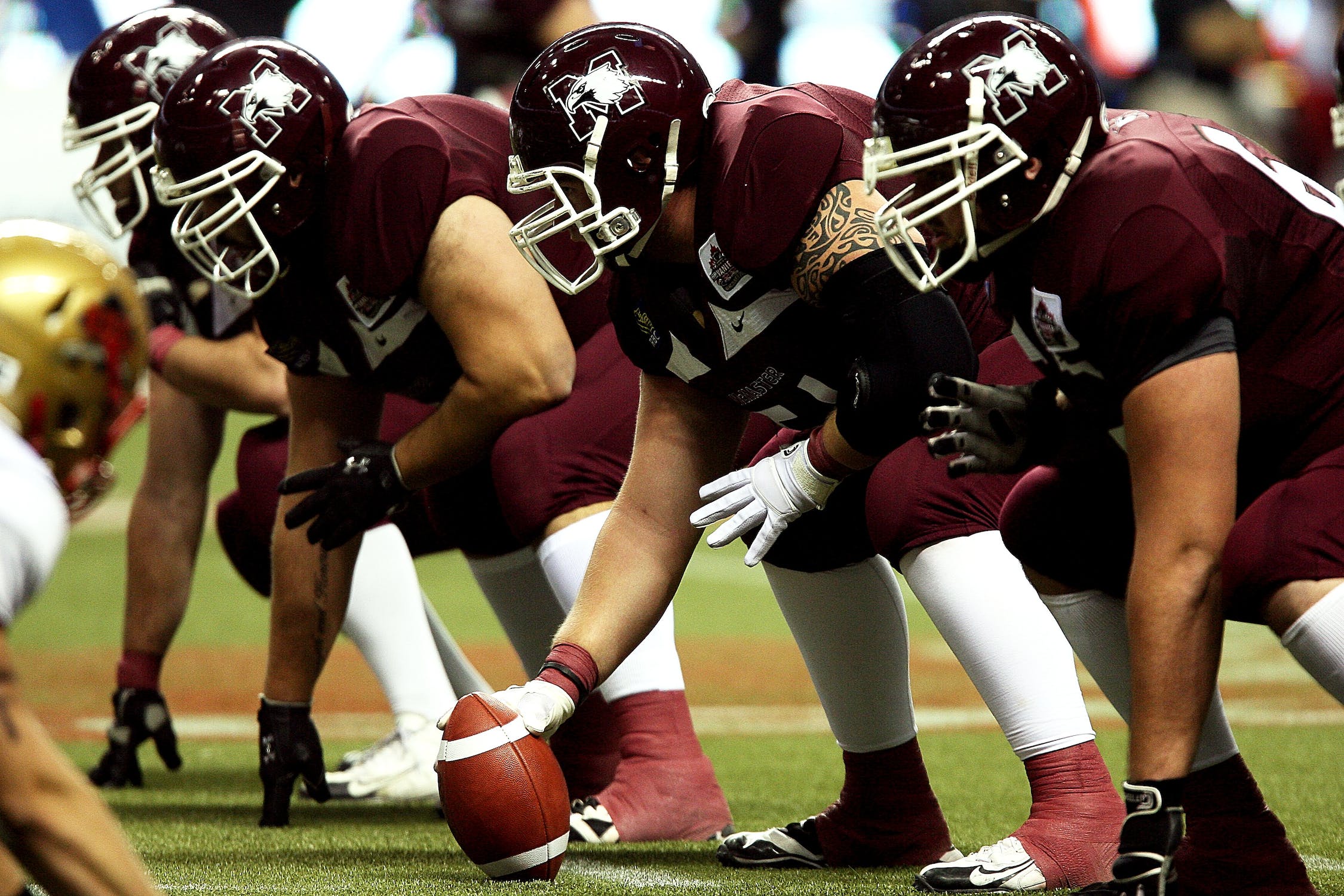